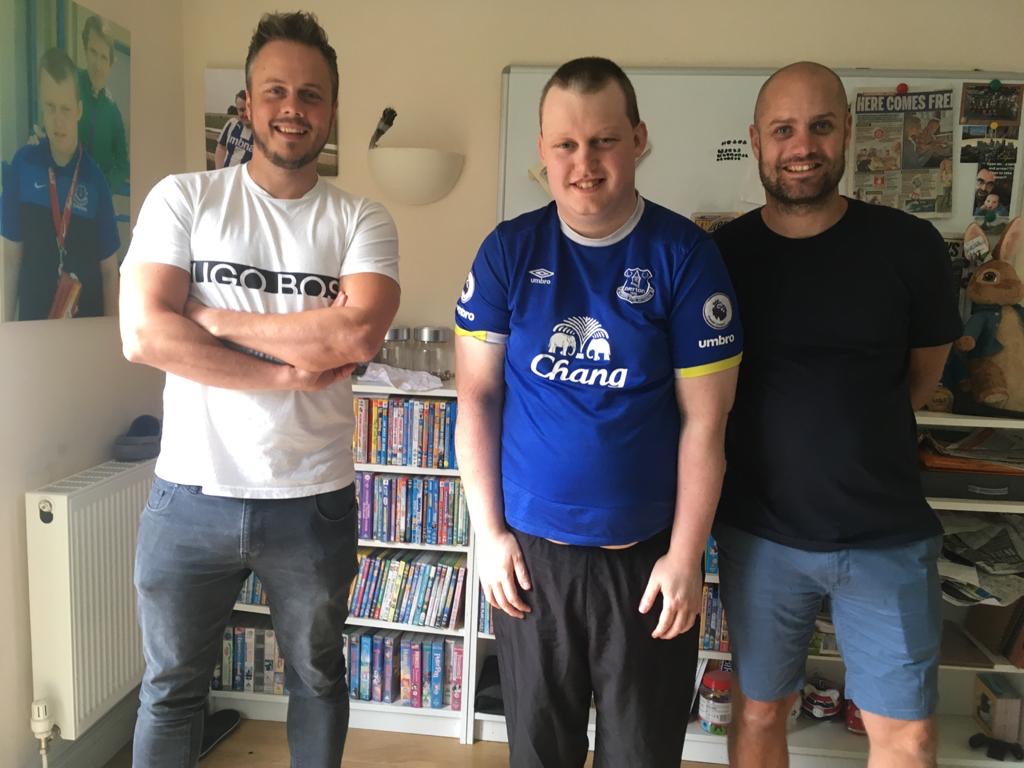 By Seco SupportApril 2, 2022No Comments

Jules, from Cheshire, lives with her son Ryan, an “amazing 28 year old with the most beautiful smile and incredible personality.” Ryan can be cheeky, and has a wicked sense of humour. He has a dog, Worzel, as well as chickens. Ryan adores his family – his Grandma & Grandpa, Aunty Jane and Uncle John. Like a lot of young men, Ryan likes a beer, a flutter on the horses, and his playstation.

This is his Mum’s story.

Ryan was diagnosed with autism at 6 years old. As Jules explains she had heard of autism but had never met anyone with it,

“It wasn’t until Ryan started school and the speech therapist mentioned autism and asked me to go and read a book by Lorna Wing “The autistic spectrum”. It was like I was reading about Ryan. I hear some talk about going through a grieving process but for me it was a relief because naively thought I could support Ryan better and so would the professionals and system around us.”

However Jules was to be left bitterly disappointed by the lack of support in this new world she was navigating. The first one being schooling. Twenty years ago, residential schools were the norm for children with a diagnosis of autism. Whilst this may work well for some children, for others, being taken from their home, support network and friends, and placed into an unknown environment, can be extremely damaging.

Jules fought against this, instead opting to enrol Ryan in a ‘special school for children with autism’. He attended for 4 years with very few incidents. However Ryan then started showing controlling behaviour and was moved to a school with a specialised autism unit attached. Things quickly started to go wrong, as Jules remembers,

“I was getting constant calls to say incidents had happened and then Ryan got suspended. The scary moment for me was when the headteacher rang me and said, “you are far more knowledgeable than my staff, if you weren’t Ryan’s mum I would employ you.”

After being told Ryan was not allowed to return to class if there were further incidents, and would instead be required to sit in the headteacher’s office, Jules took the decision not to send Ryan back to school.

A 16 month relentless search ensued for Jules, which finally bore fruit in the form of an “incredible school” albeit in a different county. It took time for Ryan to settle, but when he did, he was loved by all the staff, many of whom even attended his 18th birthday and kept in touch with the family for many years.

However this period of calm and stability for Ryan was to be short-lived, as many families of children with autism will know, everything changes when your child moves from child to adult services.

“When Ryan became an adult, it was the norm that people with autism, behaviours that challenge or anyone who doesn’t fit the “norm” should go into supported living or residential care and not to live with their family. Not Ryan! The only option was a day placement about 15miles from where Ryan lived and although my gut was telling me No, the pressure from the local authority and lack of provision made it hard to refuse.”

Jules admits that it was one of the worst decisions of her life. Depression, unnecessary and overuse of medication, and abuse befell Ryan whilst he attended the placement.

“I was allowed no contact and both the local authority and the provider wanted Ryan to stay but I could have no involvement at all,” relives Jules.  “I was being blackmailed with no support and Ryan was very unhappy. I decided that the placement was failing Ryan badly and he left.”

Since 2014 Jules has been Ryan’s full-time support. Leaving a job she loved to do so for her son, because, as she puts it, “the system and services that are supposed to be there to support our children just don’t exist or they are so broken they are useless.”

Jules experience is not unique. Many families struggle to find adequate schooling for their children, and come up against even more difficulties once their child is deemed to reach adulthood at 18.

However the last few years has seen a huge U-turn in the lives of Ryan and Jules. Past experience has left Ryan with a deep distrust of support, however with the help of provider Seco Support, Ryan has been able to slowly build up his trust.

“In the last two years Ryan and myself have built up a relationship with Seco Support. Ryan regularly calls Simon (Director of the company) to have a chat and destress and they have proper lad chats which is amazing to hear. He also has a good relationship with Marcel (a fellow director) and has loved playing interactively on the Playstation with them, always thrashing Simon and most of the time beating Marcel. He also has invited them into his home and even went in the hot tub with them eating pizza and enjoying a drink.”

As well as building up a relationship with the Directors, Ryan has found an amazing Seco support worker, who has a clear understanding of the importance of the relationship model. Jules explains, “because of past experiences Ryan is petrified of support and time is needed to build and reinforce the positive relationship, which is developing but can’t be rushed.”

As for Jules, her extensive knowledge of the system, has led to her being offered a job. “Last year I was offered a job as a Bespoke Training Officer.” says Jules, “I jumped at it as it gave me a purpose in life once more. I provide bespoke personalised training presentations for people and provide support workers with specific information about the person they support rather than it being generic.”

A perfect fit it seems. A true expert in lived experience giving bespoke training to help others support people just like her son Ryan. Jules concludes,

“The autism diagnosis along with his ADHD, Learning disability, sensory issues and more recently discovered Pathological demand avoidance isn’t the problem I have found hard to deal with. It is the acceptance, tolerance and the need to conform by both the society we live in and the system Ryan is supposed to be supported by that causes the most distress and sleepless nights.”

Jules ultimate goal is to see Ryan happy and well supported. And with a mum like Jules, who never gave up, it finally seems to be happening. 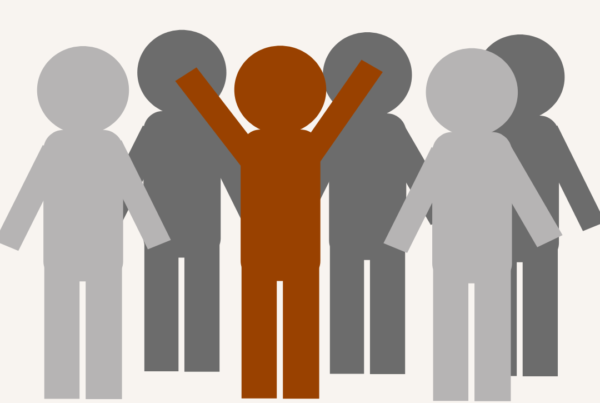 Considering a job in supported living? Your top 5 questions answered. 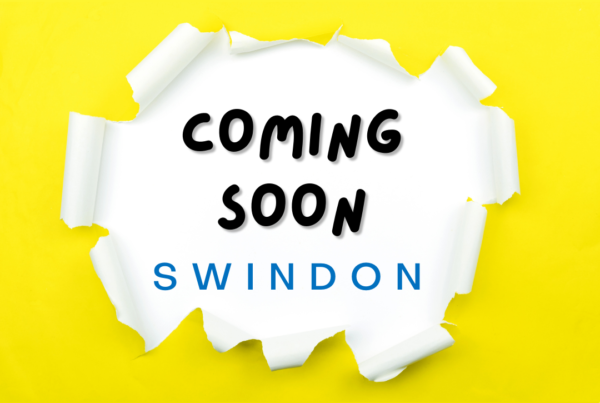 We are a supported living company which focus on delivering highly bespoke and tailor made services to people with learning disabilities and complex needs.